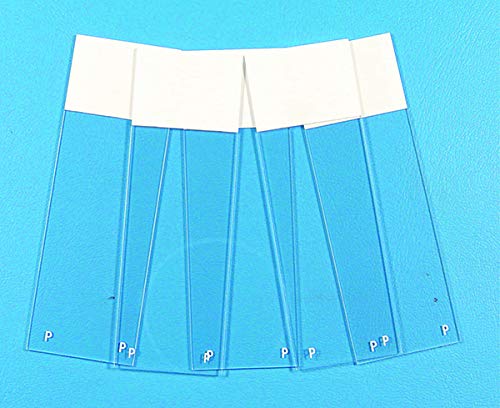 Poly-L-Lysine coated and Silane treated microscope slides. Premium 1" x 3" slides. Precoated for convenience. Premium slides with frosted ends are available with either Poly-L-Lysine or Silane (aminoalkysilane) to improve adhesion of tissues to the slide. Poly-L-Lysine will not affect immunostaining, but may cause precipitation in some silver impregnation methods.