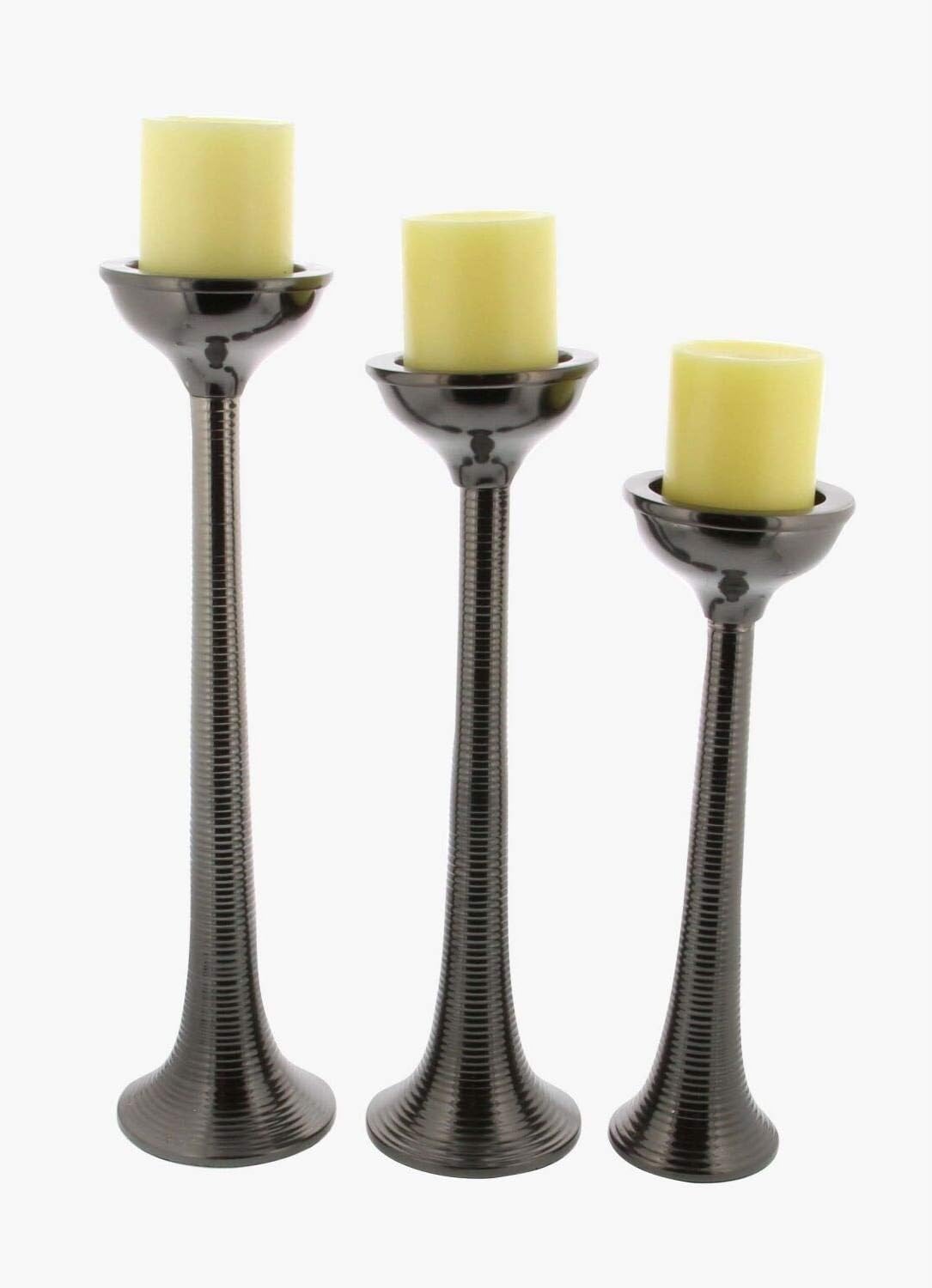 Ã¢ÅâÃ¯Â¸ *** Please notify us directly of any concerns with copyright, trademarks, or patents. We take it very seriously and will immediately remove any listings simply by contacting us through our store. Diamond Home does not manufacture this product and only sources from reputable and 100% verified suppliers whom have valid invoices.**